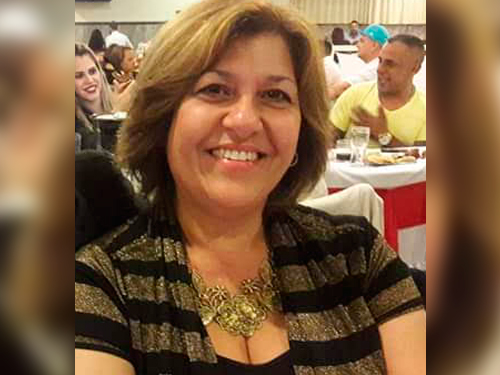 - Art Teacher / Creation and graphic production in the following areas:

Bachelor in Social Communication, with qualification in Advertising and Marketing


Methodology Course as a Learning Instrument

Teacher of Basic and Artistic drawing, Illustration, Advertising and Comics.


Acting as a Freelancer


Acting as a TV and Video Producer


Acting as Exhibitor and Curator of Exhibitions

• Visions on Global Warming Exhibition (Centennial Space IV) at the Legislative Assembly in September 2010, Diadema City Hall in August 2012, Diadema Cultural Center in 2013 at the opening of “Virada Cultural Diadema” in 2014 at ACAESP Headquarters attending children from Municipal and State Network of Diadema.

• Second International Humor Exhibition of ABCD at the Diadema Cultural Center 21st September 2017 to 15th October 2017 and at the Shopping Praça da Moça from 09/21/17 to 10/30/17. Exhibition displayed simultaneously due to many works.


Acting as a writer

• Environmental Booklet: Soninho's Class and the Environment, awarded at the Diadema City Hall with the Dorothy Stan Award.


Performance In The Third Sector