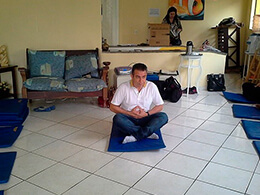 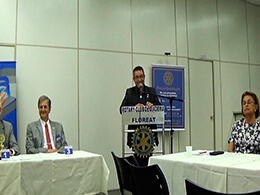 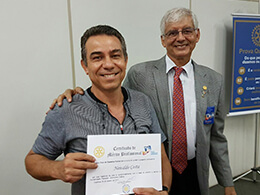 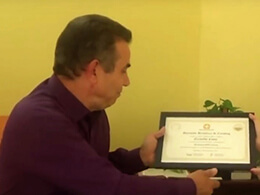 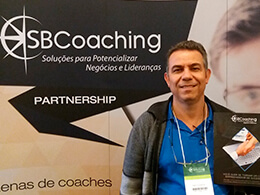 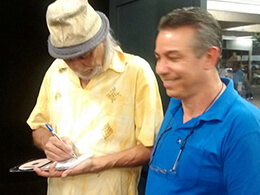 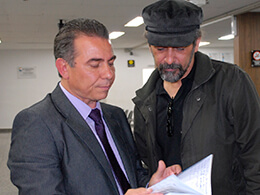 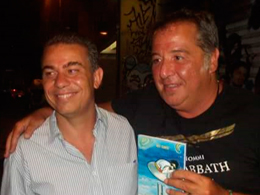 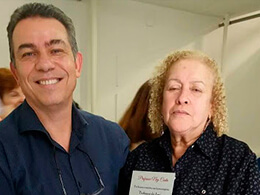 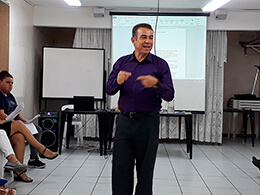 Preparatory Project for Master in Public Policy and Brazilian Culture.

• Lecturer in LBV courses with music and other themes (2008);

• Member of the 2015 Brazilian Coaching Society with Coach background;

• Merit Award by the Brazilian Coaching Society in 2016 for the support and scientific dissemination;

• Speaker of Creative Economy and themes related to Brazilian culture and history;

• Achieved election by ACAESP of Chair in COMPEDE (Municipal Council of People with Disabilities) 2019;

Methodology with music for the classroom (Ecology, Rock, MPB and Brazilian Music in general);

Teacher Training by Diadema School board;

Anti-stress Coaching for teachers and staff;

2 - Security in the Art of Selling;

5 - Creative Economy and the Modes of Production;

10 - The Living Thought of Raul Seixas;

11 - Poetry and Turbulence in the Legião Urbana;

12 - Music and Ecology in the Classroom;

14 - The convergence between Party Politics and Public Policies;

15 - The Powerful Forces of Football for Personal Life;

16 - The Powerful Forces of Football for your company;

17 - The future belongs to the youth;

20 - Safe Coping and Victory over Bullyng.

Raul Seixas's Living Thought and other work in progress.

Acting as a writer: Author of “The Living Thought by Raul Seixas”, published work. Registered works awaiting review: “Poetry and Turbulence in the Legião Urbana”, “Football: Heritage and Controversy”, other works are being built with no forecast of completion linked to Education, Culture, Coaching and Public Policy.

Created the following projects, some accomplished, others not for political reasons in the city of Diadema. Will be only mentioned the accomplished

• The Living Thought of Raul Seixas;

• International Humor Exhibition with 3 editions made;

• “Art in the Square” Project, only Parliamentary Amendment received, the remaining philanthropy;

• “Art in the Company” Project;