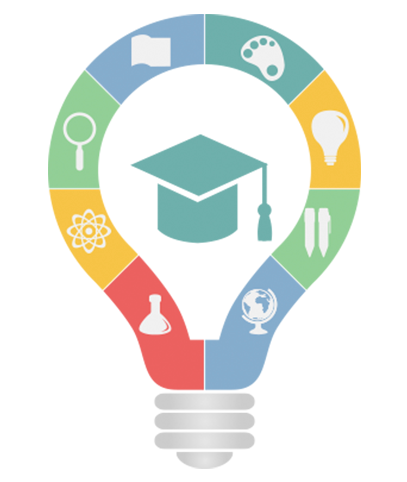 More than culture, the future in our hands.

Promote, support, aid, improve and restore culture, arts, sports and the environment as a mean of social integration and development through sustainable, non-profit projects.


AUTISM: JOINING FORCES FOR HUMANITARIAN CAUSE 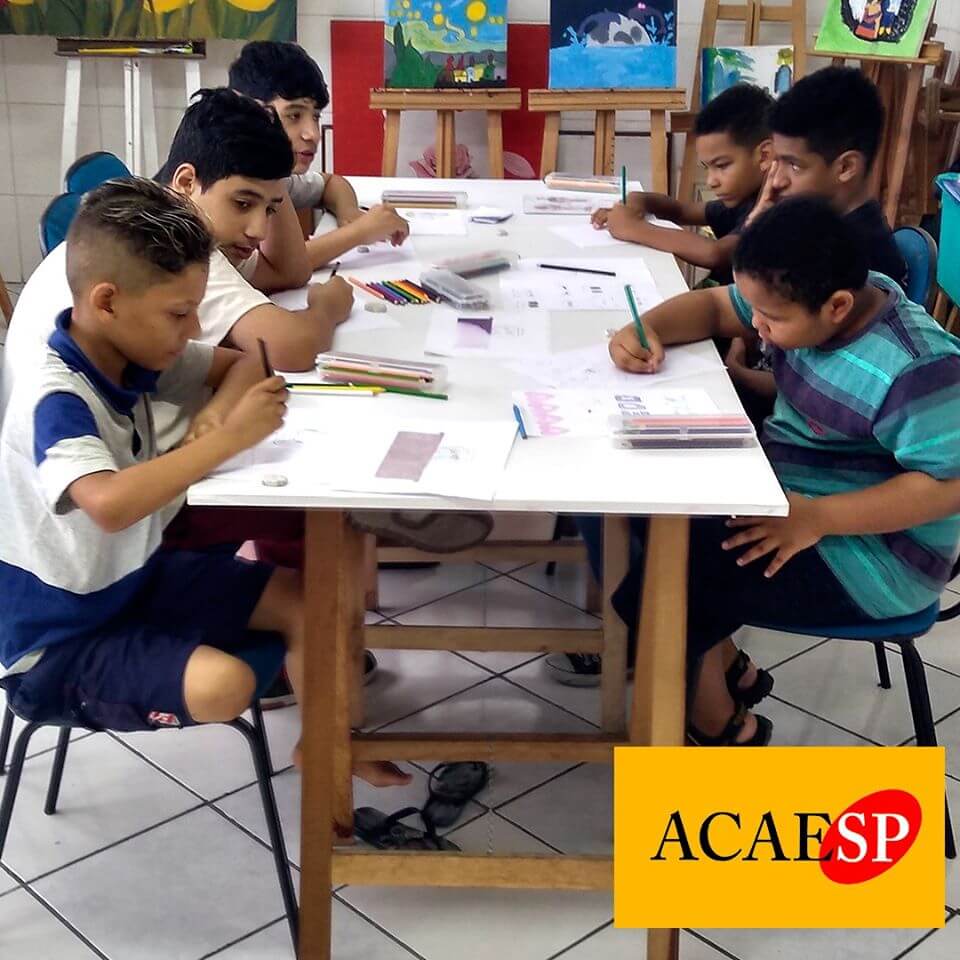 Diplomat and former UN Secretary Ban Ki - Moon warned about wasting the great human potential of the autistic group, in addition to the violation of human rights and rejection, which contradicts the logic of inclusive practices.

In relation to Brazil, we have more than 2 million people with some type of disorder. CCJ estimates that 10 years from now, every family will have a person with the spectrum. It is worth remembering that many children are not praised and therefore the numbers are only estimated.

Children on the autistic spectrum who participate in our project: The Great Tool of Art in the face of autism, have been conquering and discovering a place both in society and within the family, since they are enchanted and discovered as individual beings within a society excluding.

Art is an empowering tool for children that significantly increases motor coordination, spatiality, self-esteem, creativity, the capacity for abstraction, among others, acting in a complementary and potentiating way and not as a substitute for other therapies.